Chelsea is a creative production company with offices in New York, Los Angeles and London. We've cultivated a unique and diverse culture comprised of some of the most influential filmmakers from the worlds of advertising, film, tv, and photography. 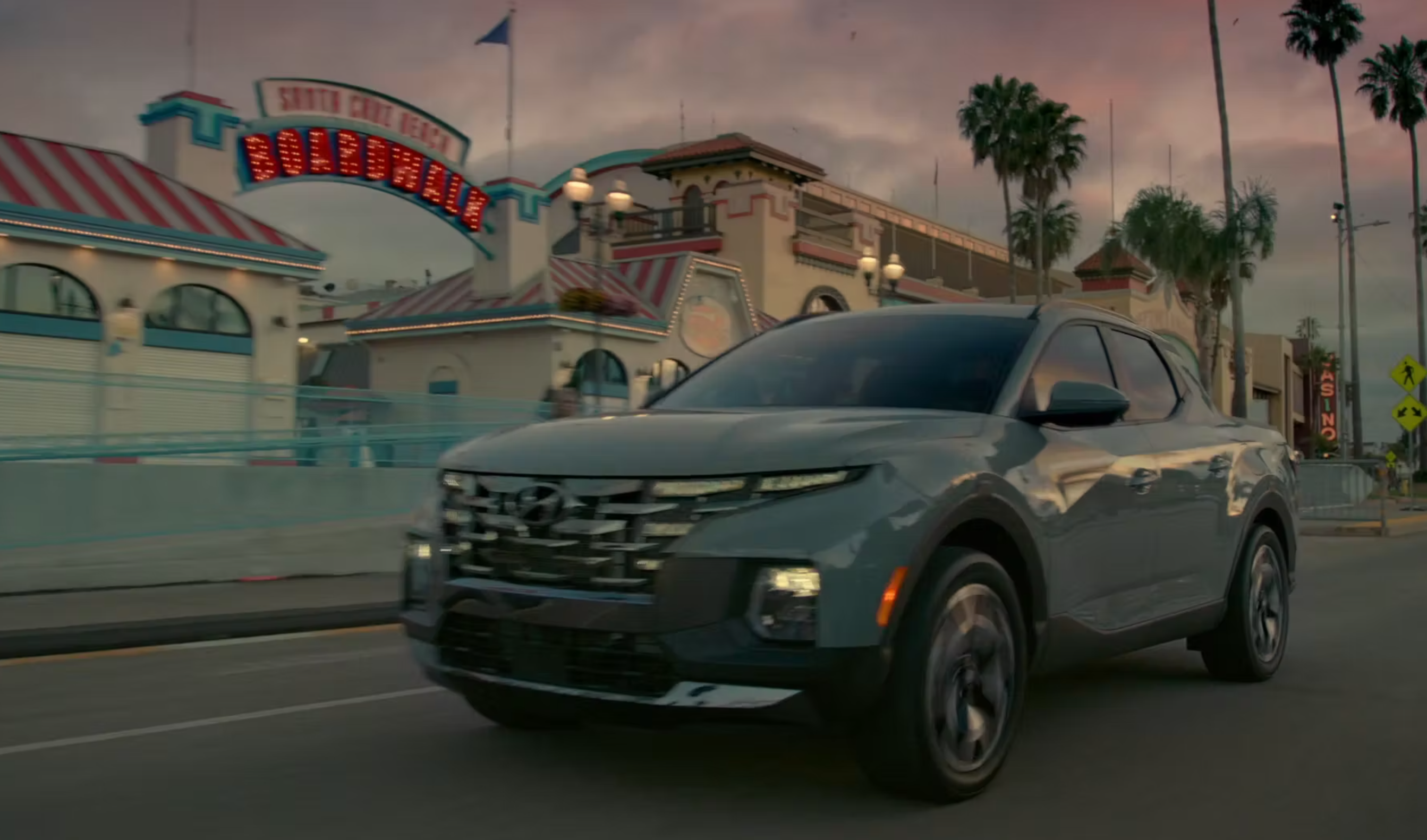 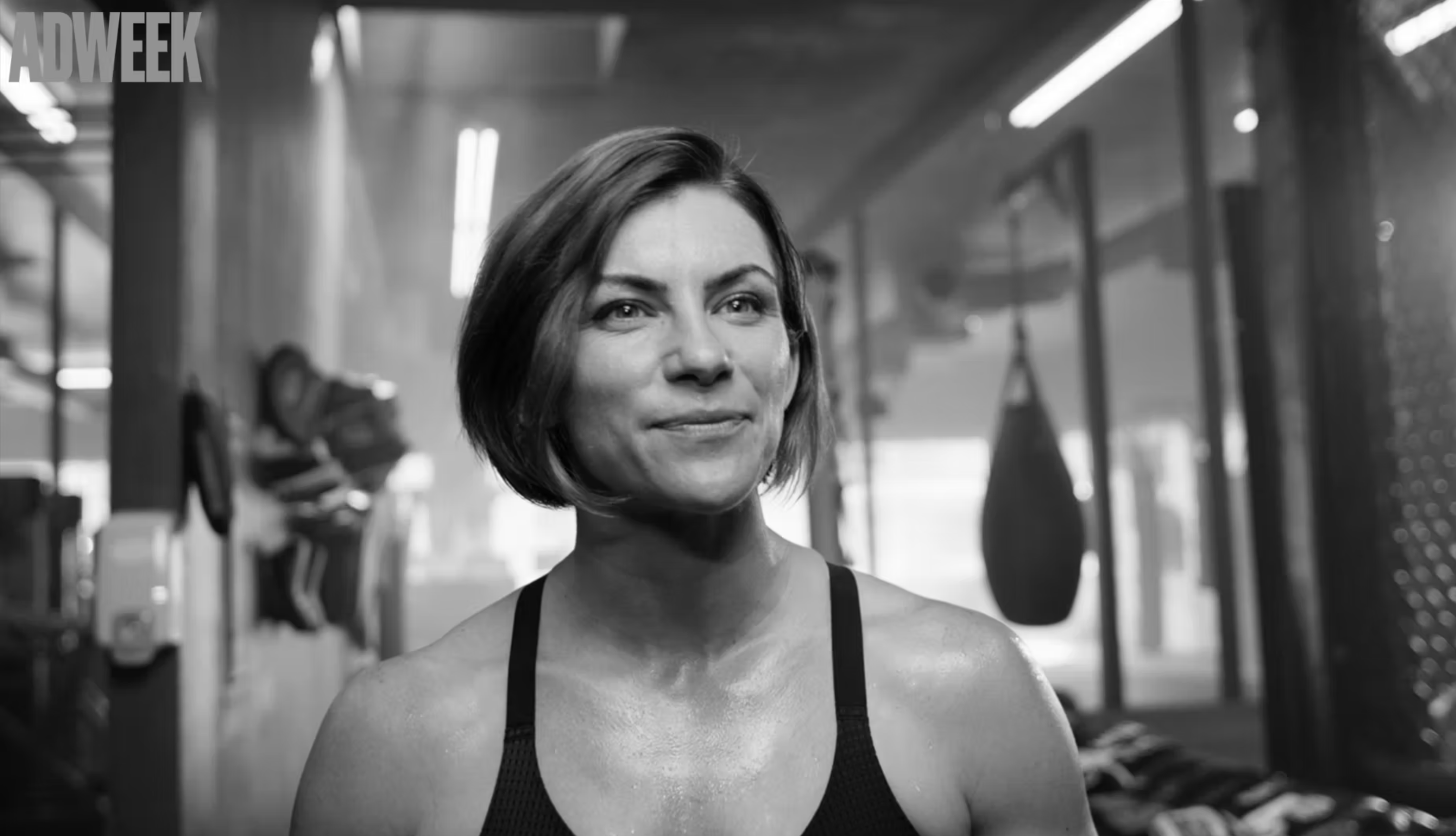 LinkedIn / In It To Inspire Others / BMB & LinkedIn Creative Studio 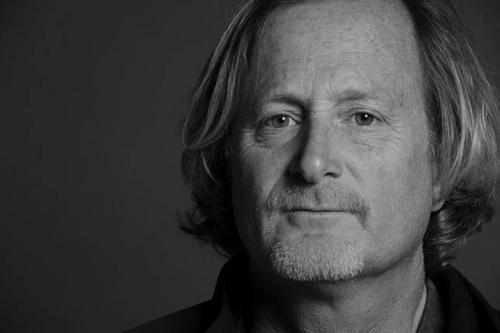 Stacy is a legendary skateboarder and filmmaker who has left an indelible thumbprint on everything he’s embarked on. Younger kids imitate him, he inspires adults, but anyone who works with him inevitably calls him a friend because his warmth and sincerity permeates everything he touches.

When he was 19, he became the number one professional skateboarder in the world and revolutionized the sport. When he founded the legendary Bones Brigade skate team he helped launch the career of Tony Hawk, Rodney Mullen, Steve Caballero, and countless others. When he was unhappy with the way his boards were being designed and marketed, he built his own business, Powell Peralta, and it quickly became the top skateboarding company in the world. When he was bored by the generic skate videos being churned out, he went and made his own and forever changed the format. His first documentary Dogtown and Z Boys won him the Best Director Award at Sundance. His next film Riding Giants became the first documentary ever to open the Sundance Film Festival. As a filmmaker, he’s always kept one-foot in the culture and one foot just outside in order to get unparalleled access. Stacy’s films not only have the power to let you see a side of the world you might never have known about, they do it in such an intimately character-driven way that by the end of it you feel like you’re a part of their world. Premiering in film festivals all over the world, Stacy is currently promoting his new documentary The Yin and Yang of Gerry Lopez, sponsored by Patagonia.

We’re regarded for our Director Management and by design, our roster is focused and personal. Our 2021 honors include the Cannes Lions Palme d’Or and the YDA Producer of the Year Award. We’re committed to inclusivity, equitability & sustainability. Chelsea is owned and managed by Lisa Mehling. Integrity, Grit and No B.S.